Our client, one of the leaders in the online grocery market, was making 10 000 deliveries daily and aspired to increase that number to 50,000 within the next three years. However, the client’s transport management and route calculation system could not keep up with existing delivery demands and was stifling business growth.

The company sought a new TMS that would optimize and speed-up deliveries, improve automation, reduce costs, and support business growth. DataArt was engaged to tackle this challenge. 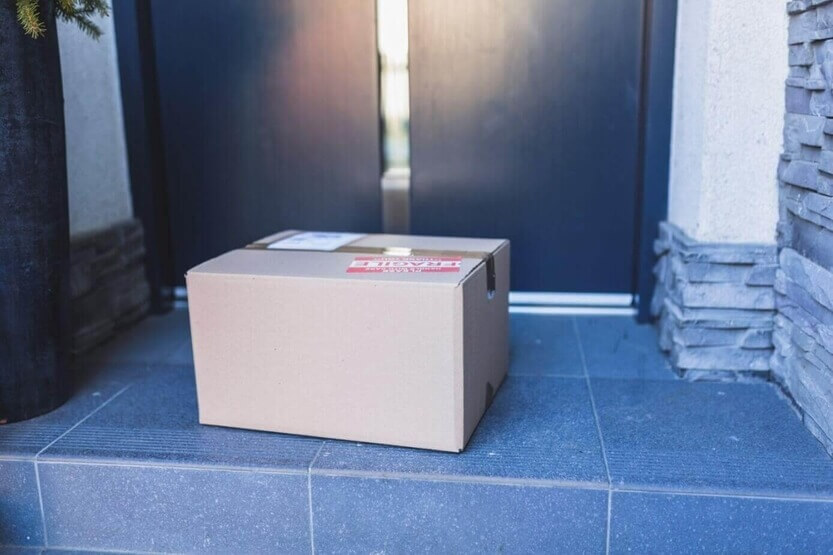 DataArt’s team was inspired by the algorithmically complex challenge of creating a system that would ensure optimal allocation of resources with minimum cost. The team consisted of four developers, two testers, a business analyst, a project manager, a subject matter expert, and a part-time designer.

During the six-week discovery and solution design stage, DataArt’s team evaluated the client’s order-to-delivery processes, fleet size, delivery windows, and cost structure. The team also examined the available off-the-shelf solutions and the amount of customization required to tune them to the client’s needs. The client and DataArt’s team agreed on building a custom TMS.

The team worked in a purely Agile environment, spending the first six weeks building a prototype routing system in time to test it on high-season deliveries around Christmas. The prototype was very well received by the client, who gave the green light to continue building the fully functional TMS. DataArt also helped the client migrate data to the new system, educate users, and improve processes to align with the new system. After ten and a half months, including a six-week discovery phase, the new TMS went into production, and it operates quite differently from the prior system.

The only involvement of the logistics manager is to confirm the number of vehicles available in each zone each day. The system then pulls delivery orders as they are submitted to the online store and calculates optimal routes in real-time, adjusting those routes as new orders come in. Because the system takes account of traffic when calculating optimal routes, delivery vehicles are routed based on real traffic conditions and actual delivery addresses.

The new custom transport management system maximizes both vehicle operating capacity, and the total number of deliveries with efficiently consolidated loads, and requires no readjustment by the logistics manager. The system also automatically opens and closes delivery windows in the checkout process and can alter delivery prices to even out demand across all zones and delivery windows.

In addition, the new system utilizes inter-zone trips, i.e., if vehicles in one zone are free, they pick up orders from neighboring zones. Real-time routing based on actual orders means that the system closes off specific delivery windows only when actual maximum capacity has been reached. The system can now also accept additional orders that are nearby plotted routes. This level of precision allows the company to offer narrower delivery windows, a pleasant competitive advantage that is appreciated by busy customers.

The routing process takes place in real time, meaning that the warehouse can start packing orders once all orders for the day have been submitted.

Since implementing the custom TMS, the client has optimized its delivery processes and seen tremendous gains in efficiency along with reductions in average delivery time and cost, improved productivity and service quality and increased customer loyalty and profits.

Since implementing the custom TMS, the client has optimized its delivery processes and seen tremendous gains in efficiency along with reductions in average delivery time and cost, improved productivity and service quality and increased customer loyalty and profits.

for the selected interval on the designated route

when deliveries are made to pick-up points

when actual maximum capacity has been reached 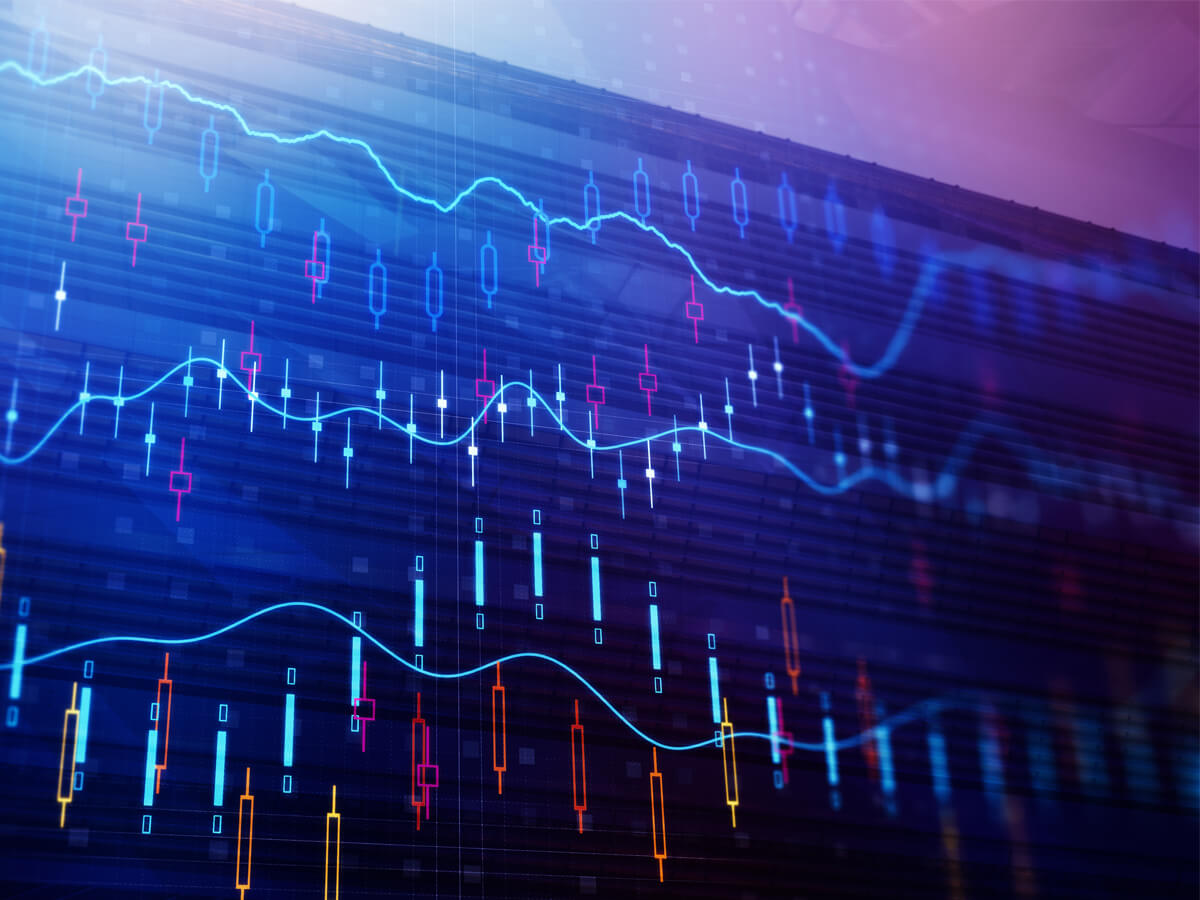 Front End of the Floor Broker Management System for NASDAQ 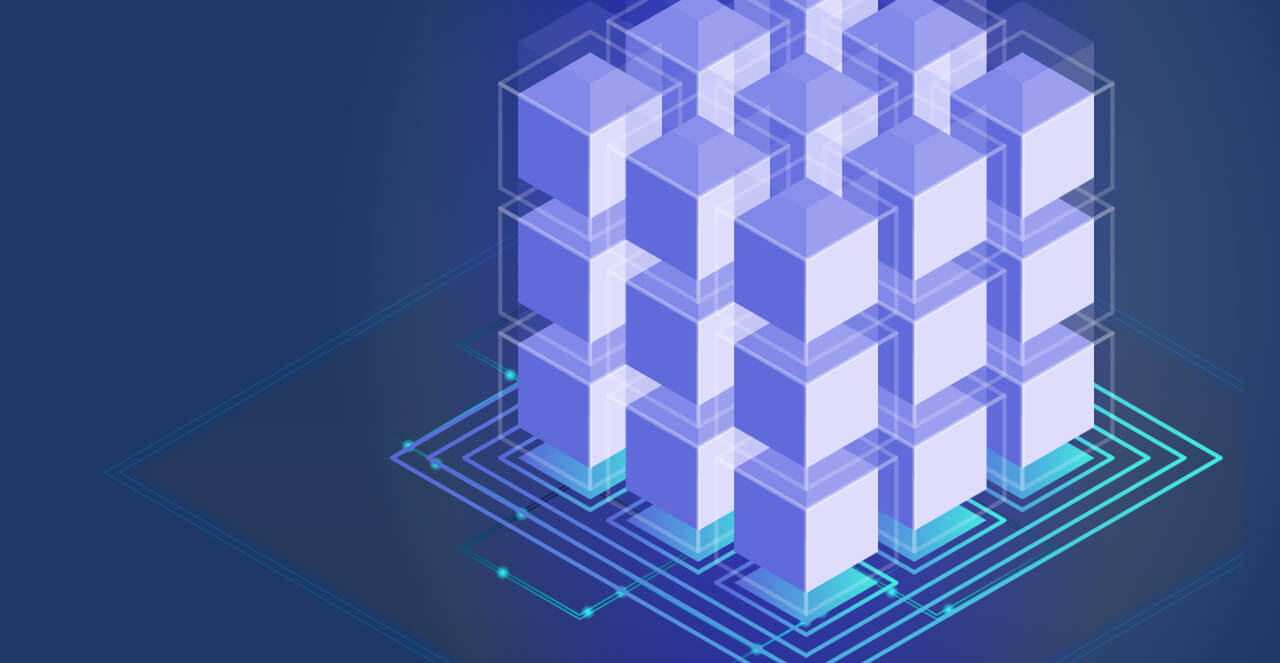 DataArt interviewed five of the announced conference speakers to get their insights on how the latest trends in big data, ML, and cloud-based technologies can disrupt the existing business ecosystem.