“Technology will not save us” Keynote industry event at City of London’s Armourer’s Hall flags fears that regulation may be increasing — rather than decreasing — systemic risk in financial markets.

Industry leaders at DataArt annual round table event were concerned that:

10 October 2016 London – Leaders of the financial services and fintech industries met last week at DataArt’s second annual Financial Roundtable at Armourer’s Hall in the heart of the City of London to debate the causes of the last crash and identify where the next one will come from.

In a packed out Armourer’s Hall, delegates gathered to hear from a panel with decades of combined experience in financial services, capital markets and fintech debate how regulation and technology is interacting with key issues facing the markets, the economy and the world. The discussion revealed fears that while regulation has increased across financial services, it has not made a crash less likely and in fact some elements of regulation may simply act as amplifiers for a future crash. The discussion also covered the possible role of RegTech (regulatory technology), data management and legacy IT systems issues in mitigating systemic risk in markets; and also, how short term planning and reward needs to go if we are to move away from a casino mentality in the industry.

“Once again the DataArt Financial Roundtable brought together the City in a lively and thought-provoking discussion revisiting the causes of the 2007/8 crash in the light of more recent developments and the possible role of technology in helping stop a repeat occurrence. The discussion bought to the fore fears that some current regulatory approaches are being less effective than imagined in reducing risk, and some regulation may even be exacerbating risk. The issues discussed at DataArt’s Financial Roundtable are set to determine the future of financial services and capital markets, globally.”

The audience comprised delegates from across financial services and capital markets including representative from Credit Suisse, Moody’s, Nasdaq, Capita, and Apax Partners. 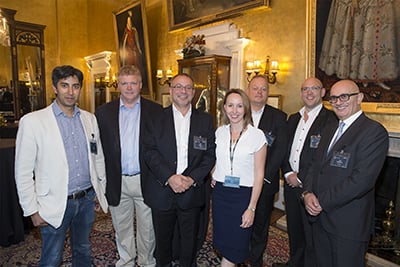 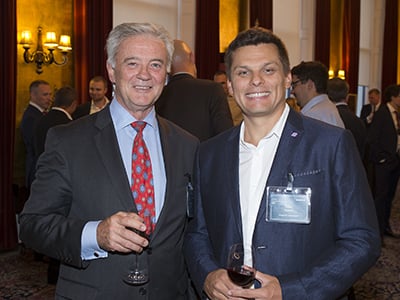 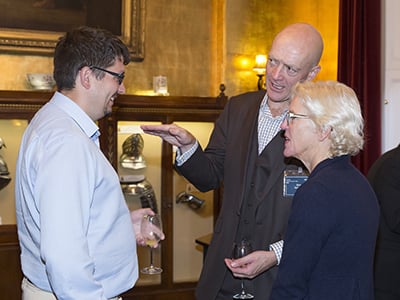 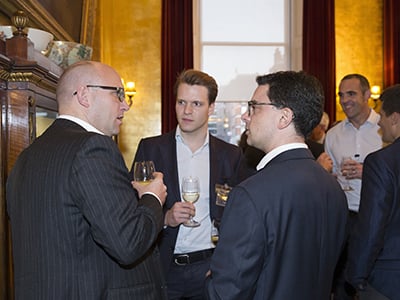 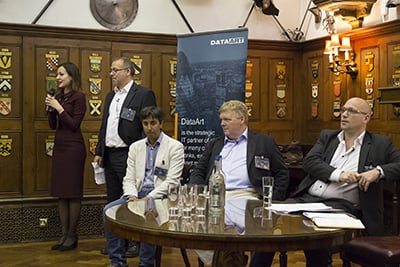 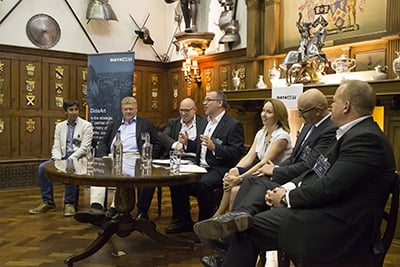 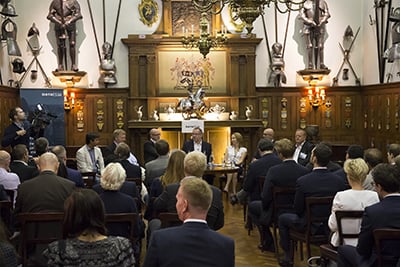 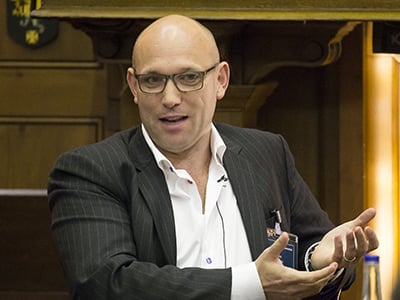 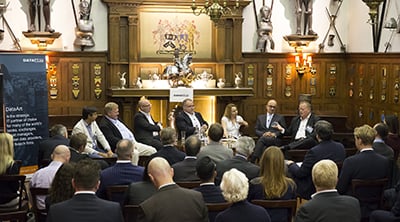 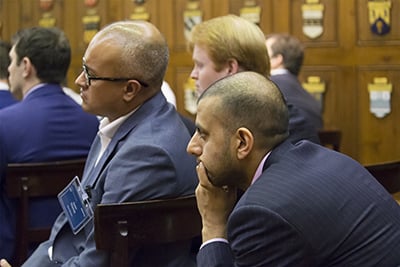 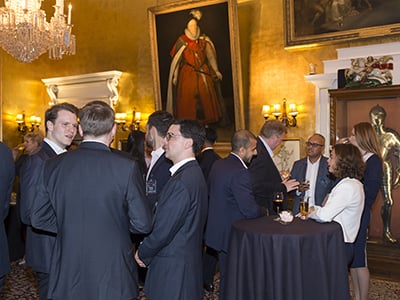 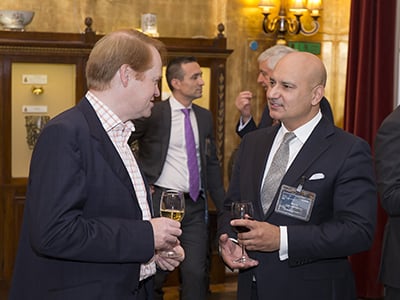 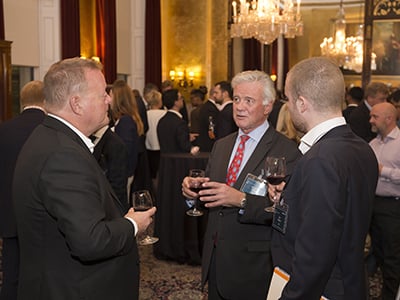 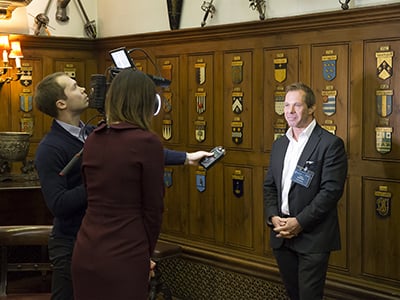 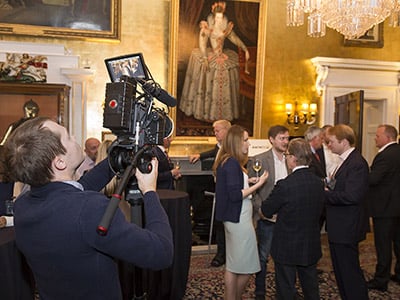 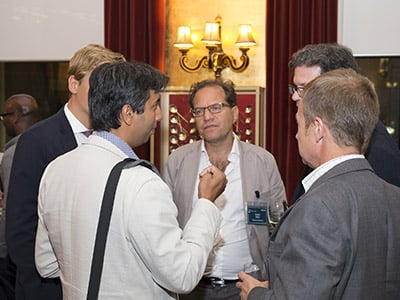