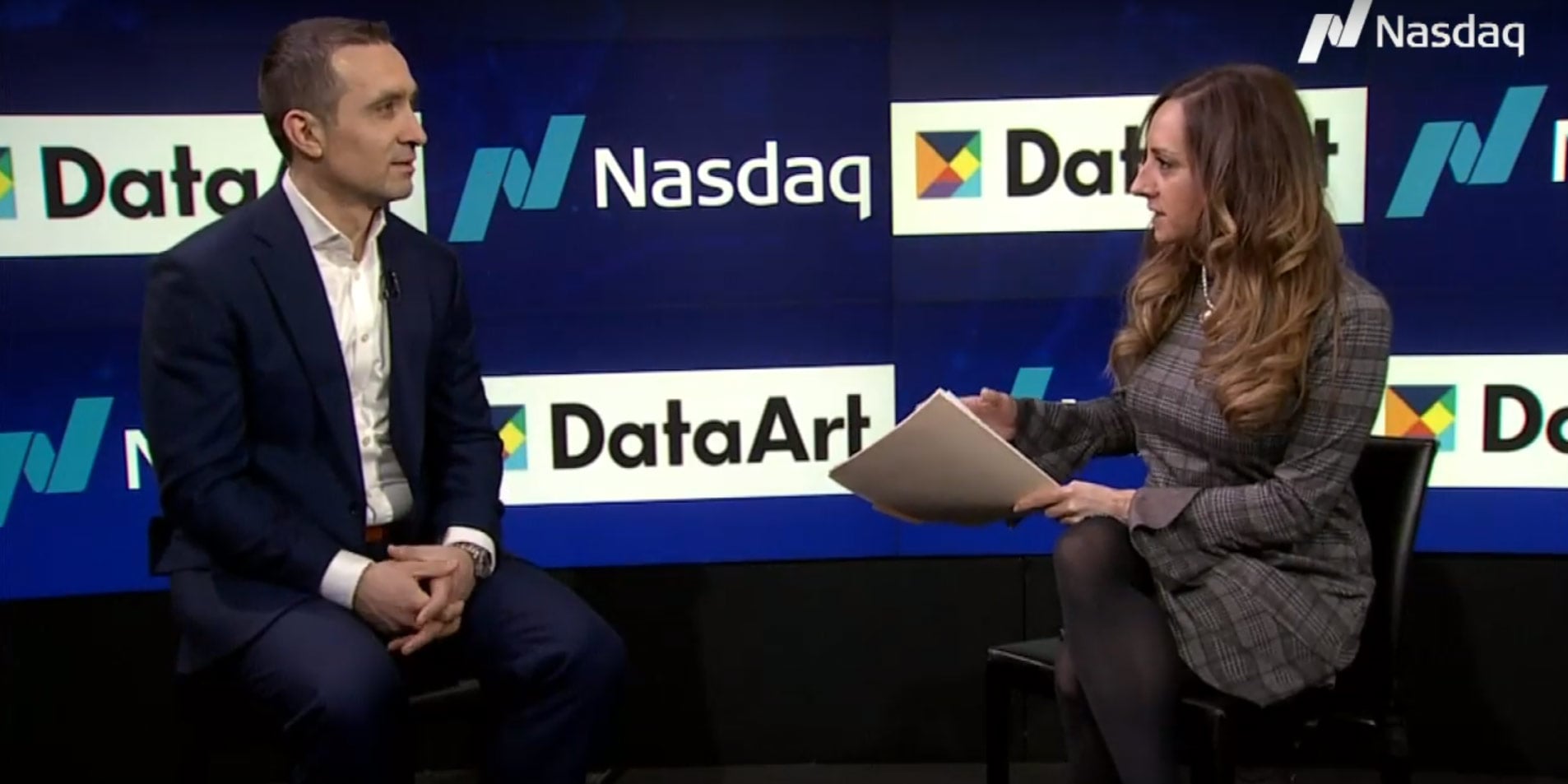 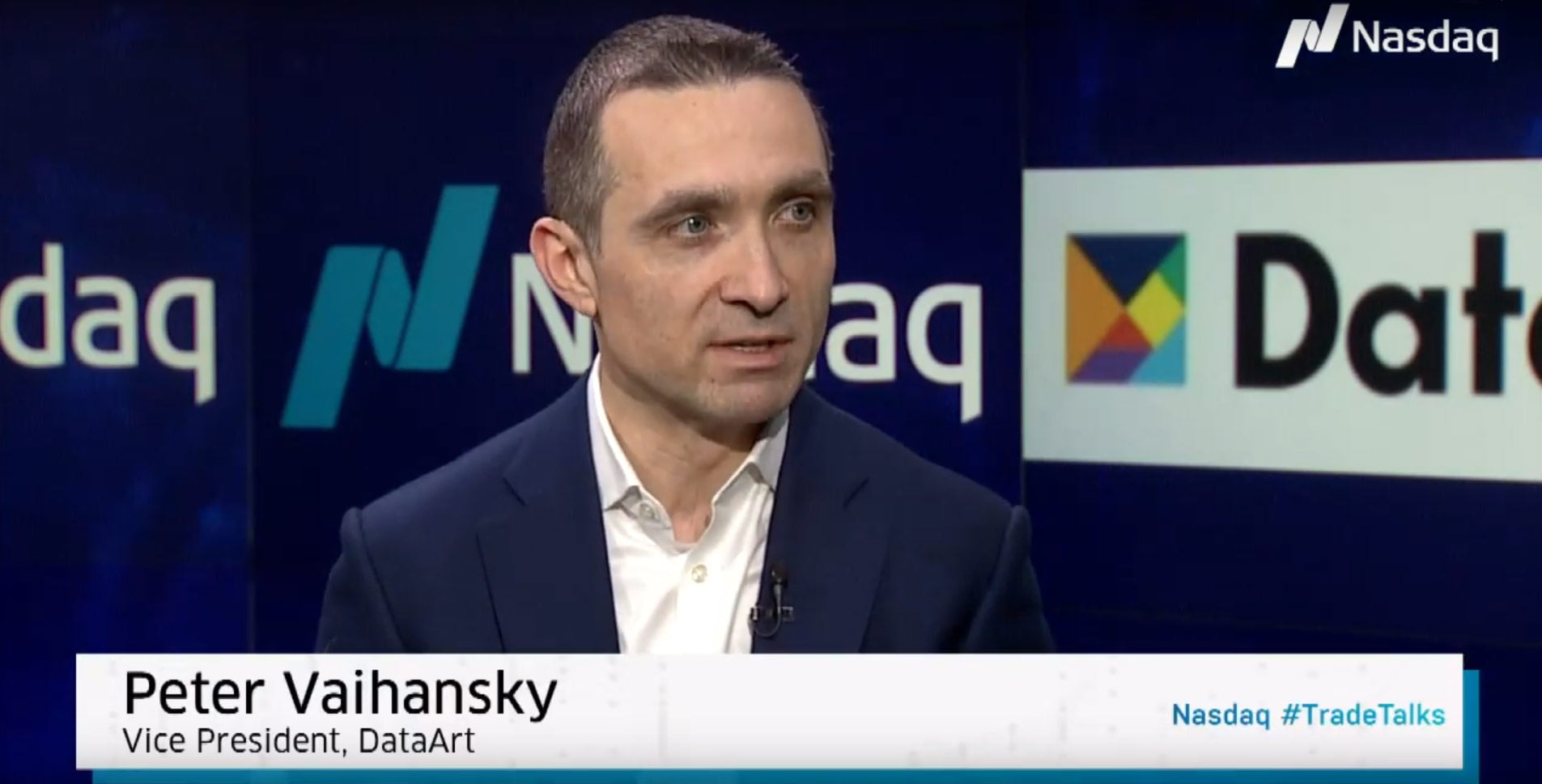 In a new quarterly installment of Nasdaq TradeTalks, Peter Vaihansky, SVP at DataArt, speaks with Jill Malandrino about the concept of open banking and lessons learned from the Open Banking program in the UK.

“As a concept, open banking is this idea, that banks should operate more like platforms that allow third parties to build an offer, products, services, functionality on top of what the bank itself offers. We hear about unbundling of banking, unbundling of financial services. So banks are reimagining themselves as sets of distinct and interconnected capabilities. Think of Lego bricks. Open banking is the idea that you open up your Lego bricks to third parties and those other people can take some of their bricks and some of your bricks and build new and exciting things and offer those things to your customers."

"For consumers, it means that you as a customer of a bank should have the ability to give permission to a third party to access your financial data, specifically your account balances and your transaction histories and you could also instruct that trusted third party…to send a payment from your account."

"In the open banking world, I don’t have to be a bank to offer you the service. I can just come up with it, and I can integrate with a bank, seamlessly, and you’ll be using this wonderful service."

"Another analogy is Apple. When Apple launched the iPhone, it launched the iPhone with the iOS and some apps on it but they didn’t intend to keep writing all the apps. What they did instead is they opened the App Store and they opened things on the iPhone like its microphone, its camera, its touchscreen, its speakers, its radio, its wifi - all these things. They opened it up to the developers and then unleashed this creativity onto the world and what we have today is the economy. So, we are moving towards an API economy and there’s a significant sustained advantage to first movers in the space … It's going to happen, it makes a lot of sense, regulation or no regulation, but it’s not going to happen very quickly.”