BBC World News interviews Dmitry Bagrov, Managing Director of DataArt UK, about the Pokémon Go phenomenon, the technology behind it and the reasons for its popularity. 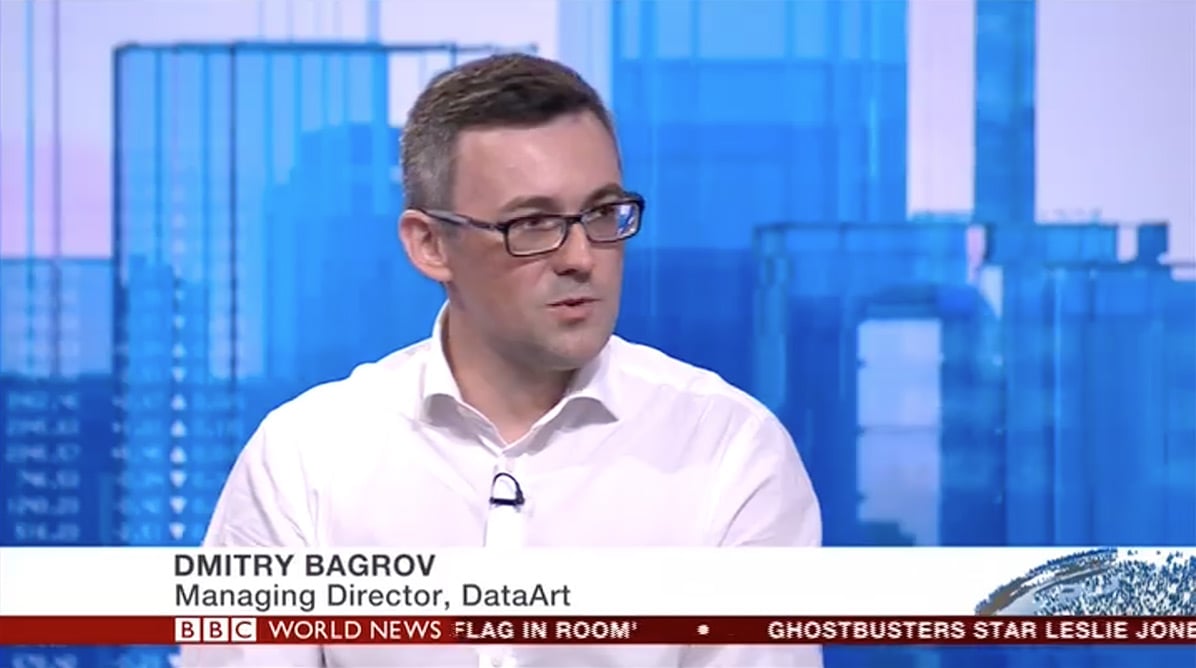 “BBC World News: How game changing is this really when it comes to AR (Augmented Reality)?

Dmitry Bagrov: “AR is nothing new, it has been around for quite some time. This particular game actually takes AR into the masses. What happens is we are actually going through the technology adoption cycle and we are likely to hit through the 16% adoption into the mass market…Apart from driving real world traffic, the AR adoption caused by this game is going to be very big for other industries, for construction industry for example, for car manufacturers, may be healthcare, definitely education.

BBC World News: Why hasn’t it taken off before?

Dmitry Bagrov: With any technology there is usually a period of time while the general public actually understands and accepts it and what’s important is to have a real use case. Lots of people running around with their phones invading Central Park and blocking up central Chicago is a very good reason to look at this technology and say, ‘Well if millions of people are actually using it, there is something in it and we should consider using it.’"