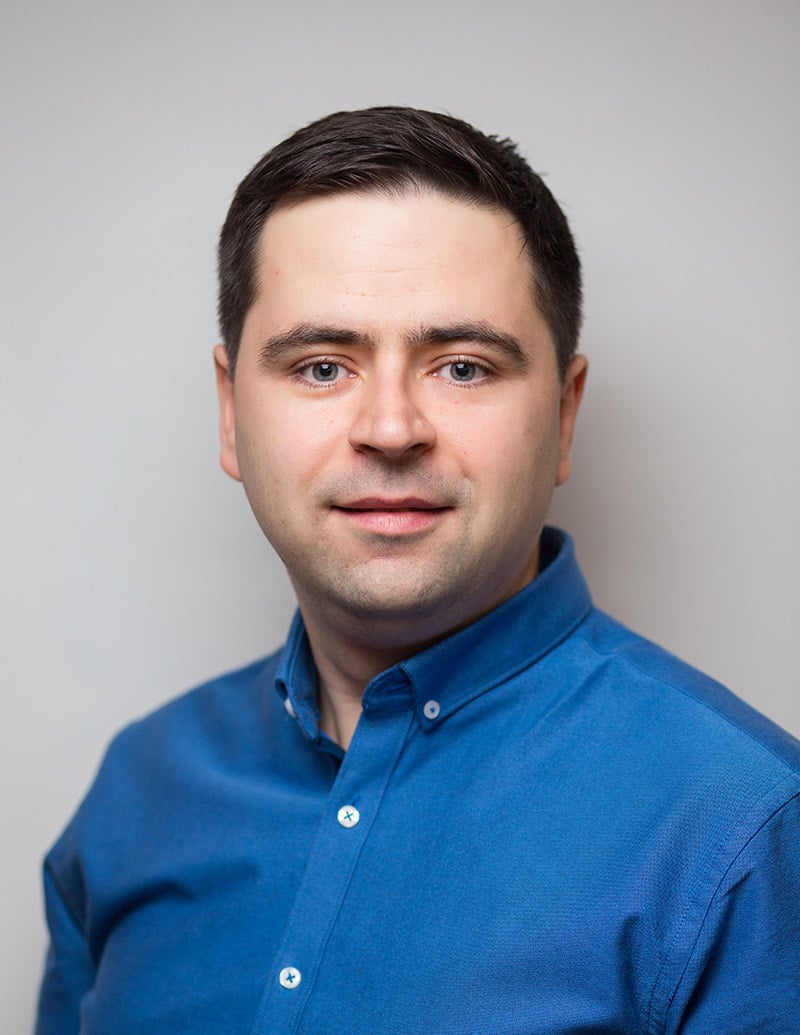 Andrey joined DataArt in 2012 as the head of the company’s fourth R&D center in Ukraine, and is in charge of operations, production and hiring. Prior to joining DataArt Andrey was the CIO of a leading Ukrainian firm, VIP-Line, and has worked as a developer and software architect at various Ukrainian IT firms, including Caddiesoft Ukraine, Magicom Software and PC-Service.

Andrey holds Masters in Computer Science from Dnipro National University and PhD in Automated Systems and IT Management.

He has won numerous All-Ukrainian Programming Olympiads, including ACM ICPC in 2001, is the author of 21 publications on IT and analytics, and holds a patent in healthcare IT.